RENT KING in Tampa, FL is an authorized dealer of Amana Products. The Amana Corporation is an American brand of household appliances. It was founded in 1934 by George Foerstner as The Electrical Equipment Co. in Middle Amana, Iowa, to manufacture commercial walk-in coolers. The business was later owned by the Amana Society and became known as Amana Refrigeration, Inc. It is now owned by Whirlpool Corporation.

In 1947, Amana manufactured the first upright freezer for the home, and in 1949 it added a side-by-side refrigerator/freezer. In 1950 the company was sold to a group of investors, including its founder, and became Amana Refrigeration, Inc. In 1954 it began making air conditioners. Amana was acquired in 1965 by Raytheon, which had invented the microwave oven in 1947, and introduced the commercial Radarange Model 1611 in 1954. In 1967 Amana introduced a consumer model of the Radarange, the first popular microwave designed for home use. Amana has since expanded into manufacturing a variety of other appliances, including furnaces, ovens, countertop ranges, dishwashers, and clothes washers and dryers. In 1997 the company was purchased by Goodman Global, a heating-and-cooling manufacturer who sold it to Maytag (now part of Whirlpool) in 2002. Goodman still owns Amana's air conditioners and heater division, and Amana home appliances are now owned and manufactured by Whirlpool Corporation. Amana Under Counter Wine was spun off and is now marketed under the Aficionado marquee. Amana continues to be innovative, having introduced curved fronts to its refrigerators in 2000, and in 2009 collaborating with Thom Filicia on a series of colorful designs which debuted at the International Builders' Show in Las Vegas.

So if you are looking for Amana products in Tampa, Avon Park, Largo, Lake Wales, Haines City, Winter Haven, Lakeland, Pinellas Park, Bradenton, New Port Richey and Wauchula, or if you have any questions about Amana products, please feel free to call us at 813-241-0607 or simply stop by RENT KING at any time and we would be glad to help you. 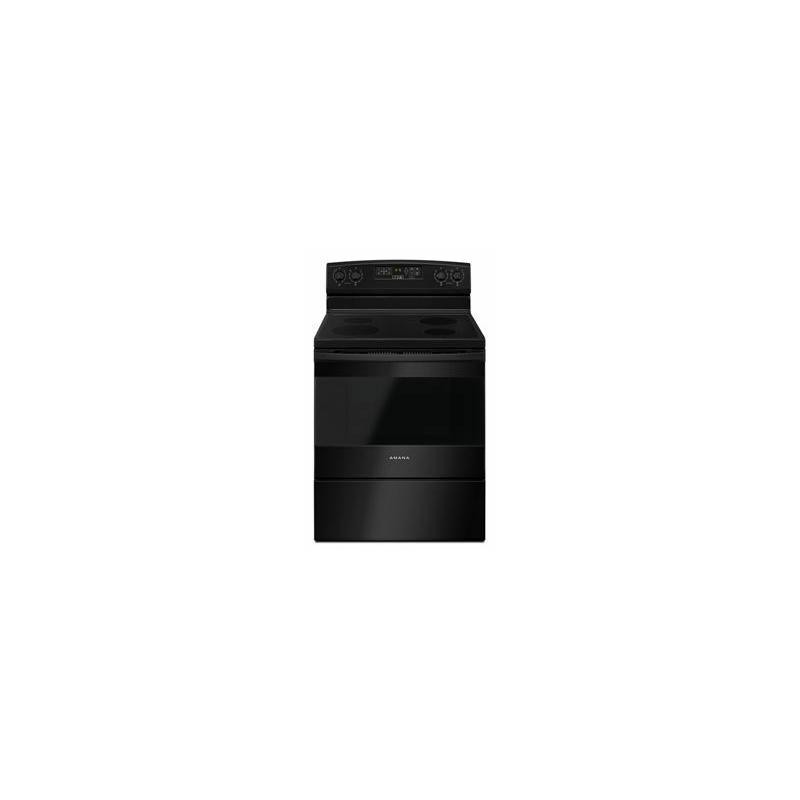 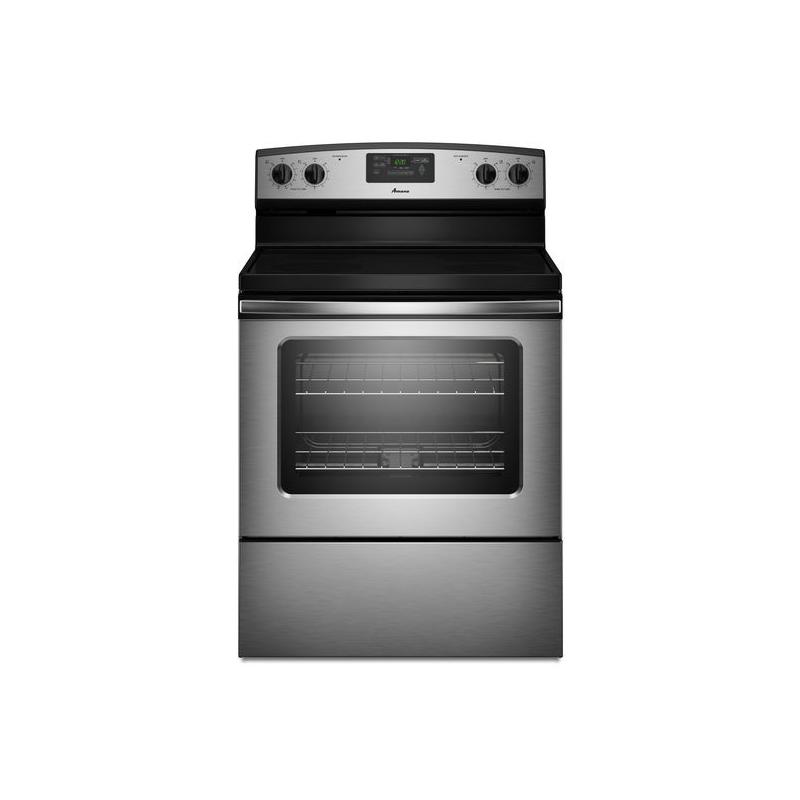